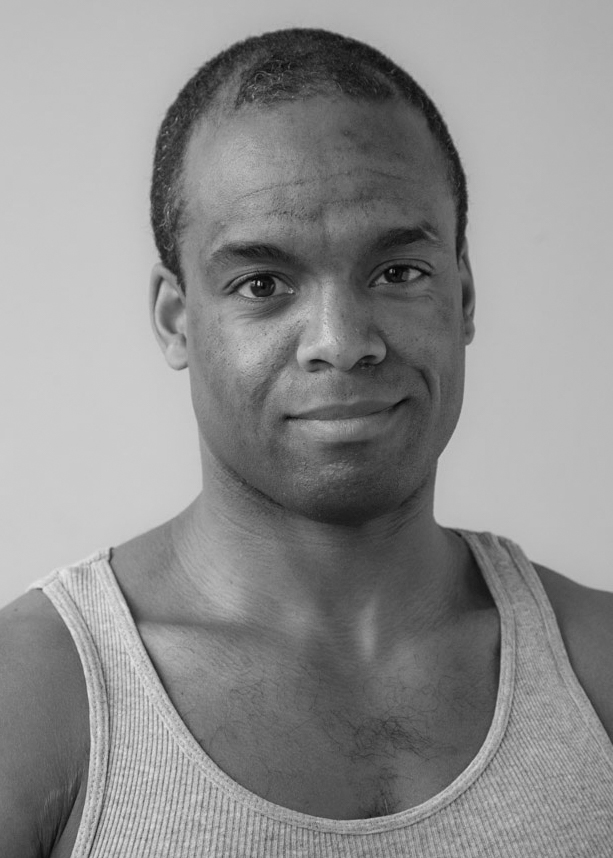 Kevin Allen has studied Iyengar Yoga since 2006. He first started practicing on his own as a New Year’s resolution, but after a few months, decided to seek formal instruction. That instruction came from fellow institute faculty member Jeff Logan and Association Executive Director Emeritus Ann McDermott-Kave.

Like many new students, Kevin began practicing yoga not really believing in or understanding the lessons that a dedicated student can use on and off the mat. Continued practice not only made him a believer, but made Kevin want to help others discover what they could learn from yoga.

Every year, Kevin attends a teacher training workshop in Pennsylvania taught by Dean & Rebecca Lerner. In the summer, Kevin volunteers as a yoga teacher at summer camp on Long Island. In 2009, he attended the inaugural Northeastern regional Iyengar yoga conference in Providence, RI.

Kevin also works as a television news producer. He has a Bachelor of Arts in Government from Dartmouth College.