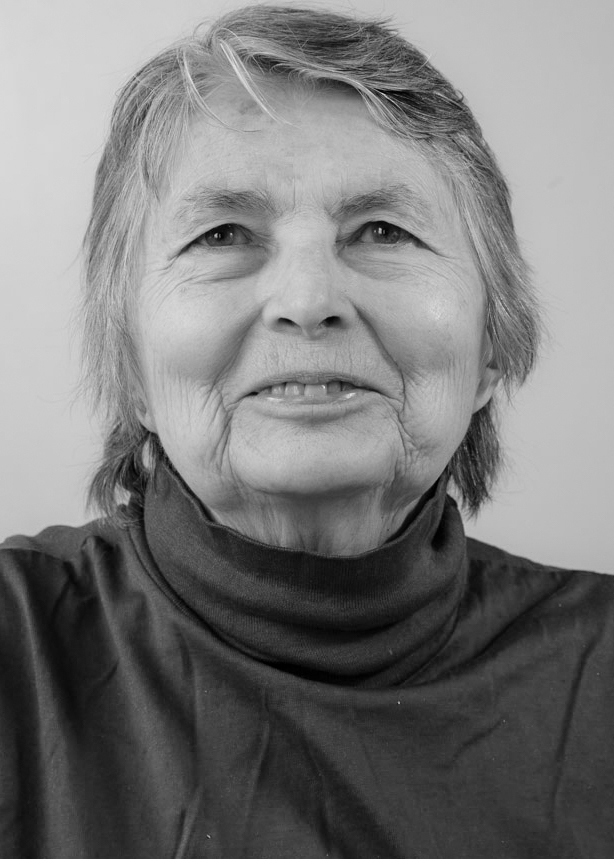 Anna Golfinopoulos has practiced yoga since 1975 and has taught since 1979. She has studied in India twice with the Iyengar family. Her primary teacher was Mary Dunn.

Clear communication is the fundamental component which Anna attempts to transmit in her teaching, which she describes as “simple and exacting: to sharpen the student’s perception, to emphasize awareness as the precursor to action, and to encourage acceptance of what is in order to meet new challenges.” She advises potential students to “be attentive” and “follow instructions.” She believes that interest is the most important quality a student can bring to the study of yoga. “At the very least, curiosity, attentiveness, then willingness.” The key to further progress? “Practice. It’s that simple.” Her greatest joy as a teacher comes when a student has a “realization,” demonstrating new understanding.

For Anna, the unique character of the Iyengar method is its “completeness—the clarity of the teaching.” Asked how yoga has changed her life, Anna says, ”It gave me a sense of well-being that was inexplicable. And it isn’t just physical; it’s mental well-being, too.”