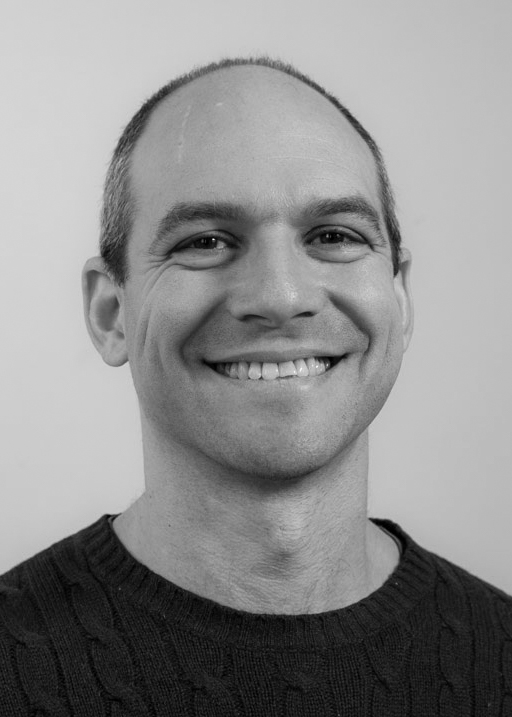 Matt began the practice of Iyengar Yoga in 1994 while a student at the Juilliard School of Music in New York City, studying primarily with Mary Dunn. He practiced seriously while working as a double bassist around the United States, Europe and Asia. Matt began teaching Yoga in 1999, originally to fellow members of the touring company of a Broadway show. During a layoff from this tour, he made his first trip to India to study with the Iyengar family. On returning to New York, he continued to teach Yoga while also working as a musician, including stints performing and touring with the New York Philharmonic and various chamber ensembles.

After some time, Matt realized he couldn’t do justice to both a career in music and his growing commitment to the practice and teaching of Yoga, and he chose to dedicate himself full time to teaching. He continued to study with Mary until her passing in 2008. Since then, he has continued to study with senior teachers in the United States. Since 1999 he has travelled regularly to India to study with the Iyengars, most recently in 2013.

For Matt, Yoga is an exploration of what it is to be alive, to be human. There is an affinity between the practice of Yoga and the study of music, or any art. As we work with the body, breath and mind, there is a process of refinement, of relaxation of effort, of reflection, and its expression is the fullness and freedom of one’s embodiment. In clarifying and quieting our mind, we become  more attuned to ourselves and naturally  experience our fundamental connection with others.

>Matt is also a practitioner of Zen Buddhism. He is married to Institute faculty member Michelle LaRue; their daughter Elena was born in 2011.