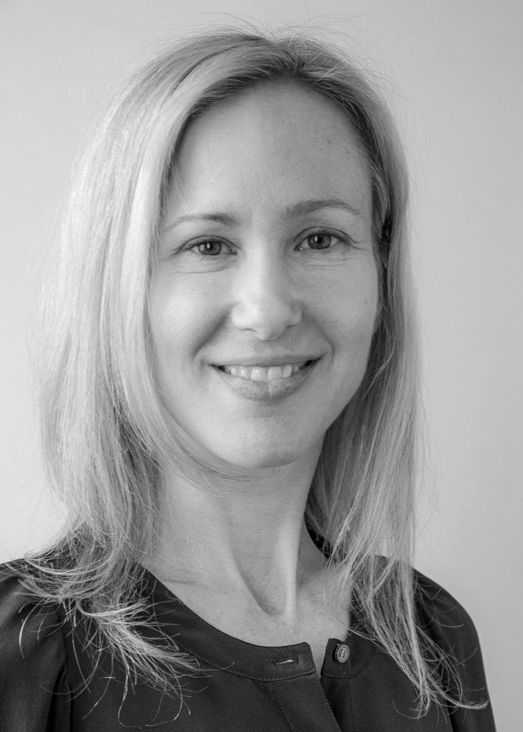 Eve was introduced to Iyengar yoga in 1992 while studying at the British American Drama Academy in London, when an Iyengar Yoga teacher stepped in to sub a class. Grateful for the relief from chronic back pain, Eve grew to appreciate the insight yoga offers into links between physical, mental and emotional patterns and its deep value as a tool for developing the mind.

While working as an actor and producer, Eve began teaching classes at theater companies and studios in New York City, and founded The Nerve of Expression, a community project offering yoga to artists with multiple sclerosis.

In 1994, she began studying with Kevin Gardiner and Senior teacher Mary Dunn. Ten years later, she completed Teacher Training at the Iyengar Institute of New York, and continues her studies with Senior Teacher James Murphy and Lara Warren. Eve has made three extended trips to India to study with the Iyengar Family in Pune.

Eve strives to communicate the possibility of being effortful without aggression, of embodying the depth of ourselves without strain. She views the practice of yoga as an opportunity to explore the nature of life and what it is to be a human being; to see ourselves truthfully, discover what is important to us, and weave that insight into the way we live our lives.